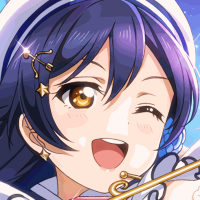 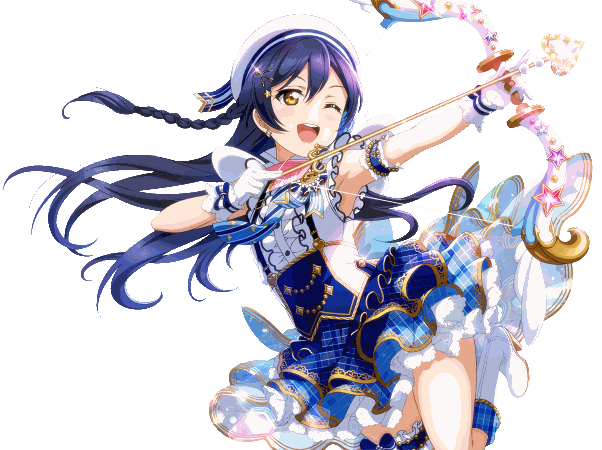 zolixe here~ 19yo He/Him from Denmark

I discovered the JP server at the time of the Steampunk Eli event, and that has been my main server since then.

However, once AS released I got so excited about the complicated gameplay! and I basically forgot Sif existed... so now this is my main game~

My favorites from each group are:

I like a bunch of other fandoms as well, for that check my carrd link below