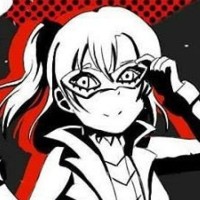 It all started back in 2014. I was not in the best mental state and to top it all off I was going to a completely new school! Back then I was a shy individual and entering this new school was in no way fun. However, during this time I also got my very first phone a Samsung Galaxy s3. If it wasn't for this phone I would have never started my Love Live journey.

It wasn't until I got my homework done that I got on my phone. Since it was brand new I didn't have much on there. So I went to the Google play store to get some games. So I got basic games like Subway Surfers and simple games like that. Then I went searching for some fun rpg games. I downloaded a game called Brave Frontier and then I saw it. Love Live School Idol Festival. The icon was still Honoka at the time and for some reason I got pulled in. I clicked the icon and when I saw it was a rhythm game I hit the download button immediately. Little did I know what I was getting myself into.

When I first booted up the game I was met with μ's. I at the time had no idea that there was an anime (in fact I didn't watch the anime until 2015) so I chose my best girls based on their hobbies and looks. So I chose my starter was Hanayo! Her cute hair style topped with her hobby of drawing made her my first best girl. Nico was number 1 for overall looks though. I soloed all the time since I didn't know the meaning of saving ,and I didn't participate in events because I didn't really pay attention to them. I played super casually until February 2016. That was when White Day Hanayo came out on World Wide. I couldn't scout because I had no love gems ,so I resorted to begging my father to buy me love gems. Surprisingly he actually did and I was on my way to scout for White Day Hanayo. After it loaded I saw the envelopes come out and lo and behold she came home. She was the only SR+ card I got from that box ,but I didn't care. I had gotten my first UR, White Day Hanayo. 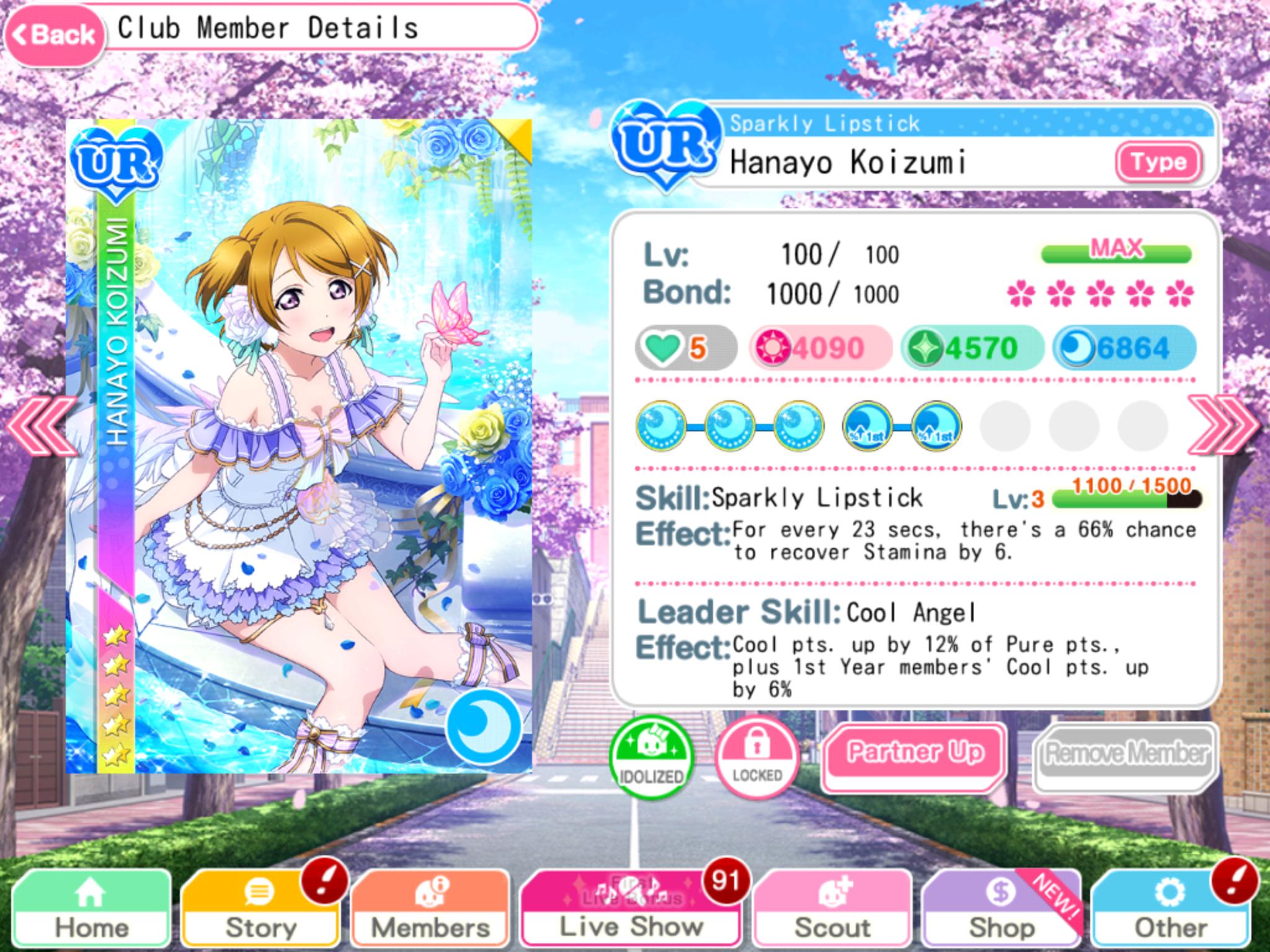 By this time, I had watched the anime. From there I finally found my best girl who is still my best girl to this day. Maki Nishikino. I saw myself in her as she is stubborn, didn't have many friends, and I can be a bit childish at times. From that moment on I wanted to get as many Maki cards as possible to show my support. So I saved for Maki's next UR which so happens to be my dream UR. Circus Maki. The day had come and I didn't get her. In fact I didn't really get anything from my gem. I was devastated but I decided to do a blue ticket. I had gotten a UR! It wasn't Maki though. It was Honoka! Snowy Mountain Honoka to be exact. Of course I could go on for hours and hours talking about my failed and successful scouting attempts. Some of those attempts made me want to quit. Yet for some reason I kept going despite the unfair rates. 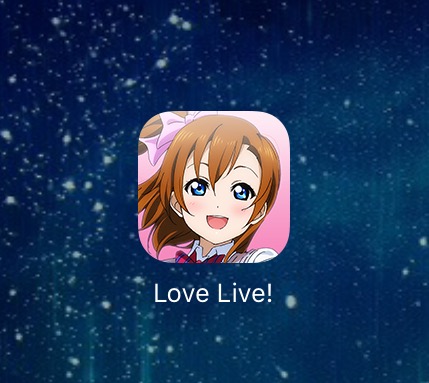 Another monumental moment during my journey was Aqours. When they were first introduced I was completely against the group. Because well they were ,in my eyes, replacing μ's! I thought because of them μ's was going to have no more new cards and that no new content was going to be produced for them. I remember when they finally got into the game in 2016. I took a screenshot of the OG Honoka icon as a token of μ's and updated the game to the now well known Chika Icon. I barely participated in the first Aqua event and didn't really give them a chance until my friend (who I introduced Love Live to) and I finally watched Love Live Sunshine. Ever since then I accepted them as equals to μ's.

My Love Live journey has been a long one thats for sure. I have no idea who I would be if Love Live wasn't a part of my life. Because of μ's and Aqua's stories and leaders I branched out. I became more extroverted and met new people and made new friends. Love Live made me feel better about myself and was one of the many reasons I worked to be in a better mental state. Overall, Love Live has made me a better person and I wish to keep it in my life for as long as I possibly can.