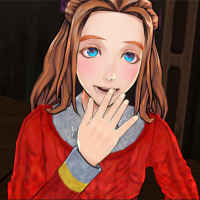 let me preface this by saying, love live has been such an important part of my life for almost four years now and i cannot state how much i love it in words but i will absolutely try my best!

love live came into my life at my lowest point. i won't go into much detail here, because i don't want to darken the mood but i will say, it has been an endless source of motivation to keep living and try and grasp my dreams.

when i discovered love live, i also discovered the idol genre as a whole and that, as well, has helped me so much.

picture it, late 2016, right after the sunshine announcement. this is when i got into love live. i saw the game on the app store and it immediately took my fancy. the art style was adorable, the music, from what i'd heard at the point, was good and i absolutely adored rhythm games. i installed it, not thinking much of it at the time, and started playing. i was quickly confused, after starting the main story, about how these girls met and how their dynamic worked so i looked it up and, to my amazement, there was a show!

it didn't take me long to get through the first season and quickly the second and then the movie. i was entranced by the music and the animation. when they didn't win love live at the end of season one, i cried, a lot. when they finally won, i was over the moon and i can't even think about the movie without sobbing, it was such a beautiful ending but i missed them so much. i, again, quickly found out that the sunshine anime has been announced and i cried tears of happiness. these girls, these anime girls, quickly became a huge special interest.

honoka, so motivated and such a good leader. kotori, a brilliant designer and such a joy to watch. umi, so stoic and strong but overcame her fears and became a great idol. rin, so full of infectious energy. maki, my inspiration to pick up piano again. nico, she appeared so mean but she really cares for her friends. eli, she motivated me to run for student council and establish a name for myself at school and i did. nozomi, ever since i saw her do it on the show i've wanted to pick up tarot card reading.

and of course, my one and only favourite idol, lovely hanayo. her passion towards researching and being an idol inspired me to do all i could to change my situation. be in a situation where i felt safe and i did. it's so surreal that if i hadn't watched love live, i probably wouldn't be here to type this. i've always wished i could've thanked her, but i couldn't and so i decided that i would keep going as my thank you to her.

when sunshine started airing i was on the edge of my seat every week to find out what was in store for aqours! there was such a different feel to sunshine but i loved every minute of it. i was so distraught when the first season ended, i felt so empty. but still i fought on. "faighto dayo!" i would repeat like a mantra and when season 2 came out, i was so so so excited and when water blue new world was preformed, i got chills. the costumes, the music, the animation, everything has improved so much since Bokura no Live Kimi to no Life and i felt such a rush of happiness. i'm going to tell you something that i haven't told anyone. i am too afraid to watch the movie. i am afraid sunshine will slip through my grasp and i'll be waiting for more with that emptiness again.

for, chika, who never gave up despite the odds. you, who showed me that i should speak up if i'm afraid. riko, who, once again, got me to try my best in piano. ruby, who taught me it's ok to ask for help. yoshiko, who helped me be more open about my interests. hanamaru, who showed that the underdog will get their day. mari, that being yourself is important and, dia, who showed that sometimes you don't need to be an open book.

and of course, kanan, my best girl! she was incredibly motivated but was realistic about it and she was so strong! one day, i too, want to be able to lift someone!

i was ecstatic when it was announced that we would be getting another group! it felt like order had been restored again! hearing about the development, being able to help pick the subunits and the names for the subunits (please, i am begging you give us SoLuna back). i am still learning more and more about the new girls but it's safe to say that my favorites are karin and kasumi!

that's pretty much all i have to say about love live and now, to tie it all off, i'm going to put here a picture of my hanayo collection, it may be small but i love every single item in it! 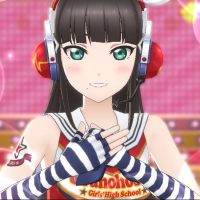 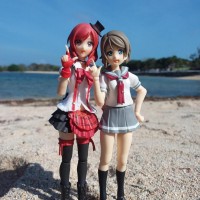 Hello everybody! I'm a fellow LoveLive fan that brings action figures out for photos ^_^ Find me on instagram @valkyriejudgment 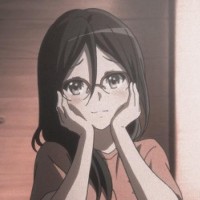 Hola! My name is Nelly and I’ve been a huge fan of Love Live since 2014, but that’s a different story.

I absolutely love Kanan Matsuura; she has been such an important character for me on a personal level.

Anyways, it’s a pleasure to meet you all and I hope we can be friends!

Heyo! I'm Kanako, a new staff member here. I help fill out the databases~ I absolutely love Nozomi and Yohane! I've been in the fandom for around 2 years now, and it's changed my life. Nice to meet you all! Je parle français aussi~ 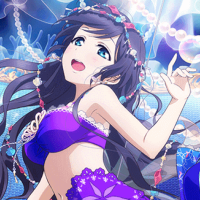 Hoi! SupernovaDia here~ I just felt like sharing my cosplay here as Well since there already are some amazing cosplayers on here! I'll cosplay Autumn Kanan soon, so stay tuned for that~ Yahoo~✰ I'm Yuzu, one of the staff for Idol Story and i am also the creator of lovelive-updates and loveliveallstars-news on tumblr that i post almost every single day. I cover cards, news, events, and many more stuff on my blogs♥

I have been a big fan of Love Live since 2014 and my love for SIF has only continue to grow with Aqours and now Nijigasaki joining in the fun~ My favourite idols are currently Kotori, Honoka, Hanayo, Riko, Ai, Ayumu and Shizuku♡ 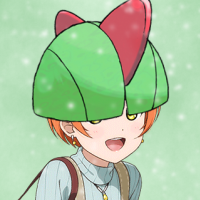 Hi; I'm ralts...
I'm a new helper for the site! I'll do my best to help out, and learn some things in the process.
I'm pretty shy, both IRL and online, but once I get talking, I won't stop!
...
But not right now -- I've got to help put this site together! 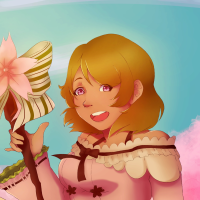 This is a drawing I did! I'm currently studying in an art high school and I draw a lot of love live outfits etc. You can follow me in instagram, @ colourberr.y !! I often look for feedback on my art, if you have any I'd be glad to hear it ^-^ 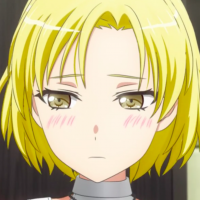 My best girls are Kasumi Dia and Rin. 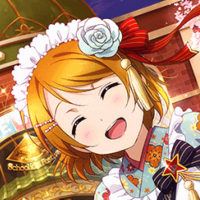 WHAT IS UP GAMERS 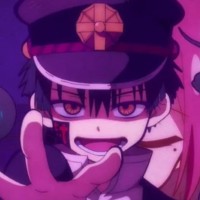 Hi everyone! I'm Kanna, and I translate for Idol Story as well as Sukutomo, Banpa, and Starlight Academy. My best girls are Hanayo, Rin, Nico, Hanamaru, You, and Shizuku, and I also love BanG Dream!, Revue Starlight, Re:Stage, and School Idol festival! Love Live was my first anime/game,and I love the community as well~ I hope to make many new friends here, and welcome new friends in! Ganbatte minna!