In short, yes. I definitely don't own as much as some people, but I'm still pretty proud of what I've got! Covid has kinda limited where I can order from due to shipping and whatnot, but luckily Amazon Japan still ships to the US via DHL (and for a reasonable price so it's a great deal). For preorders, I have Umi and Kotori All-Stars nesos that are set to release next April (I believe that they're normal jumbo size). I also have a wall-scroll from EJ Anime featuring the µ's second years set to release next February (shipping was a bitch but it's worth it lol). I have the A song for You! You? You!! Umi neso coming too, but who knows when that'll show up.
As a side note, I made the NicoMaki/NozoEli thing back in 2017 during my senior year of high school. In retrospect, I should've included it in my post the other day but that's neither here nor there.
If you missed my original post a while ago, I do in fact own every single µ's single (main group, subunits, solos, etc.). 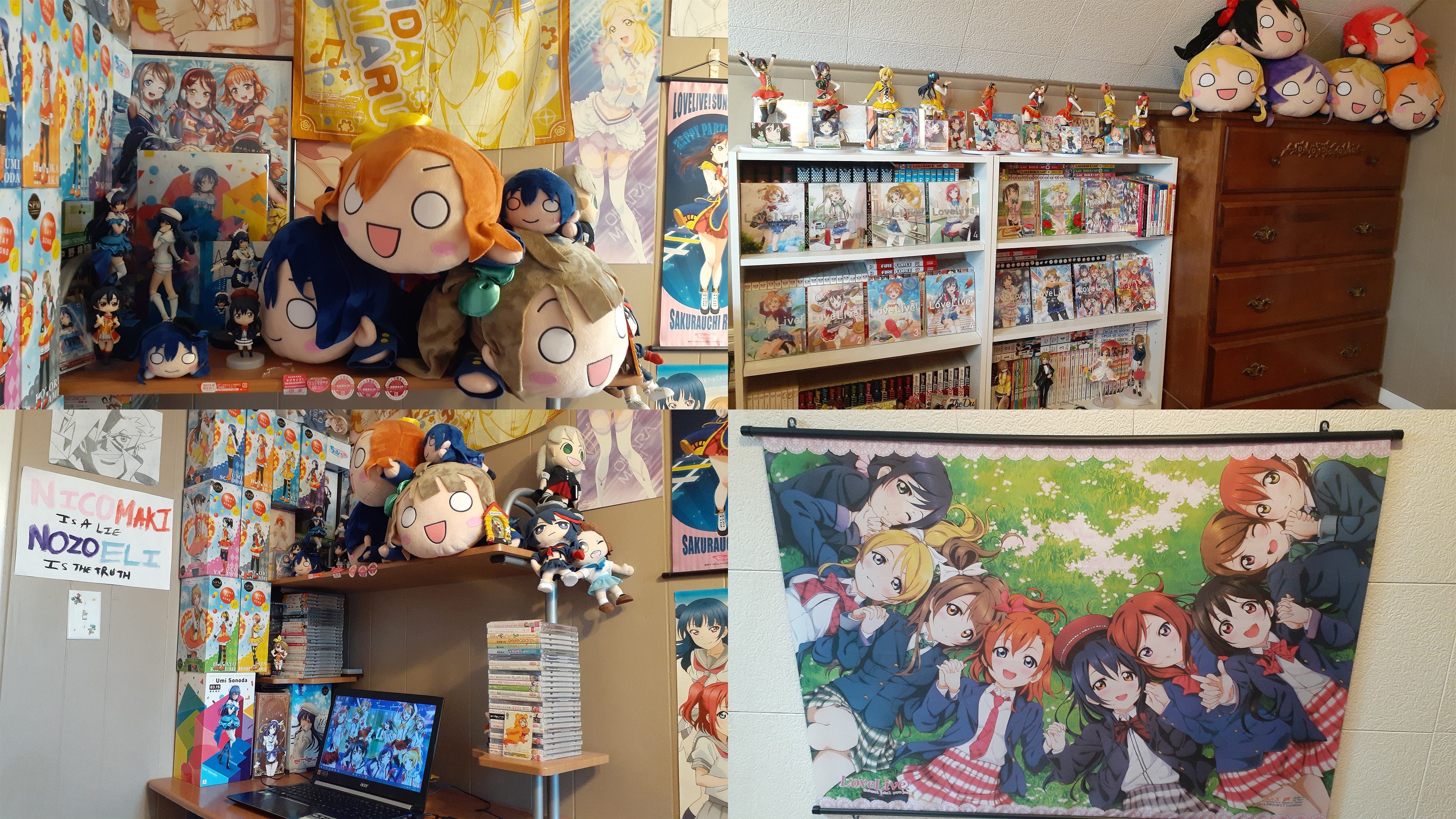 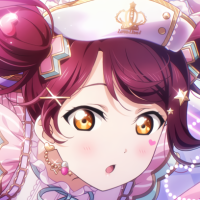 i am having a breakdown 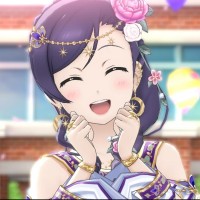 I am usually really shy, but am going out of my comfort zone because I'd love to make some friends who like Love Live too

My best girls are Nozomi and Mari, but I do love all the other girls too

As I said, this is way out of my comfortzone so feel free to talk to me because idk where to start You’re hair is so beautiful and you are so amazing and cute :). 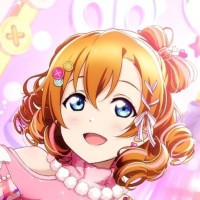 it's very rare that I have 3 UR at the same time, thank you for the game even if 2 were duplicates! 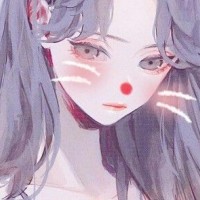 Question: Is this Kanan an event card, or a gacha UR? 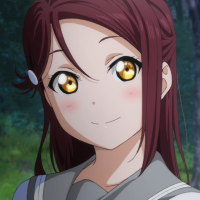 Hello, the aquarium campaign of the tickets we got! I had a lot of things thank you !

Since I'm super behind, I'm not going to be writing anything, but if you're curious about why I put them where I did, feel free to ask! As a side note, I actually "made" the signatures myself! µ's was pretty easy, but Aqours actually did require a bit of effort. Enjoy! 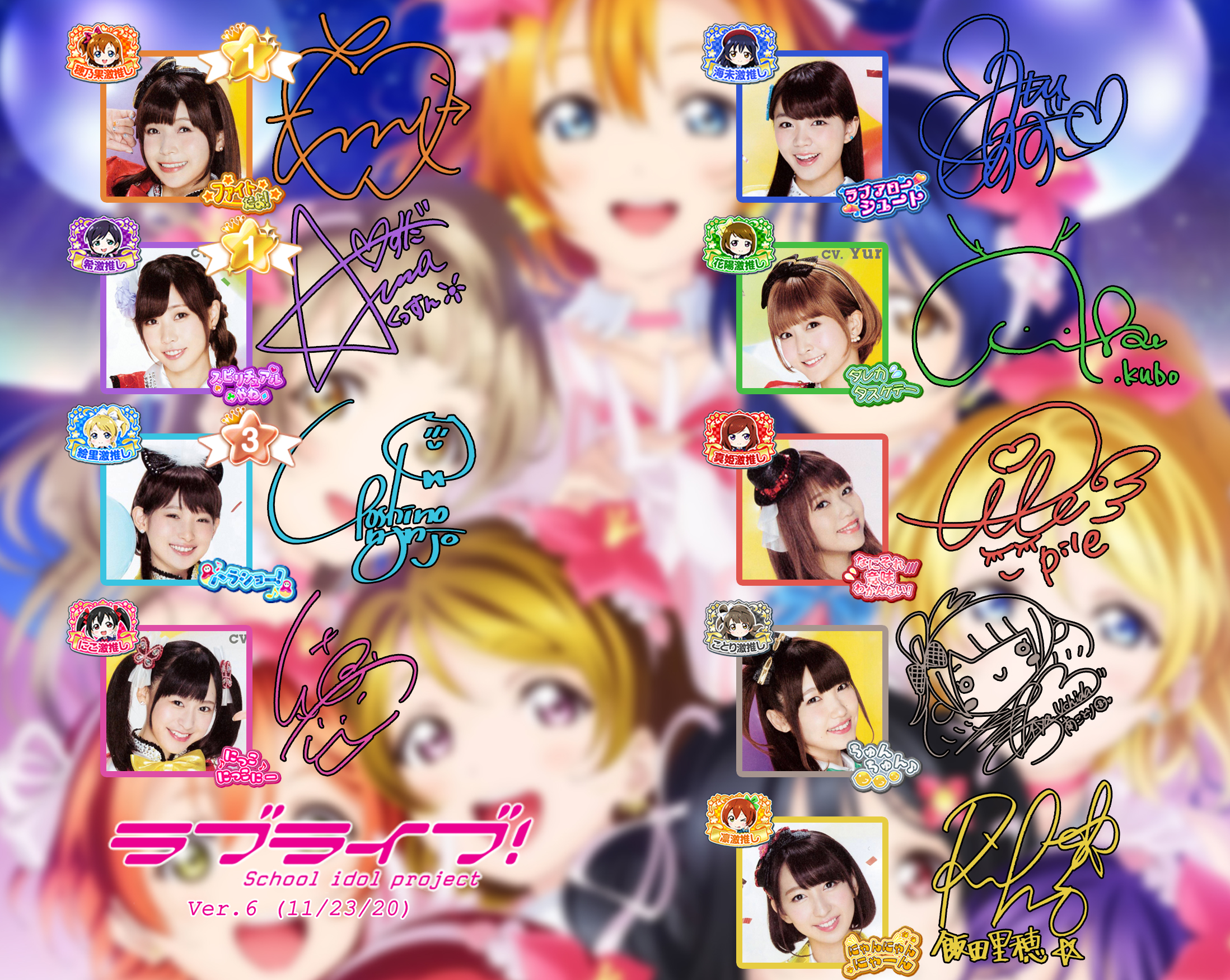 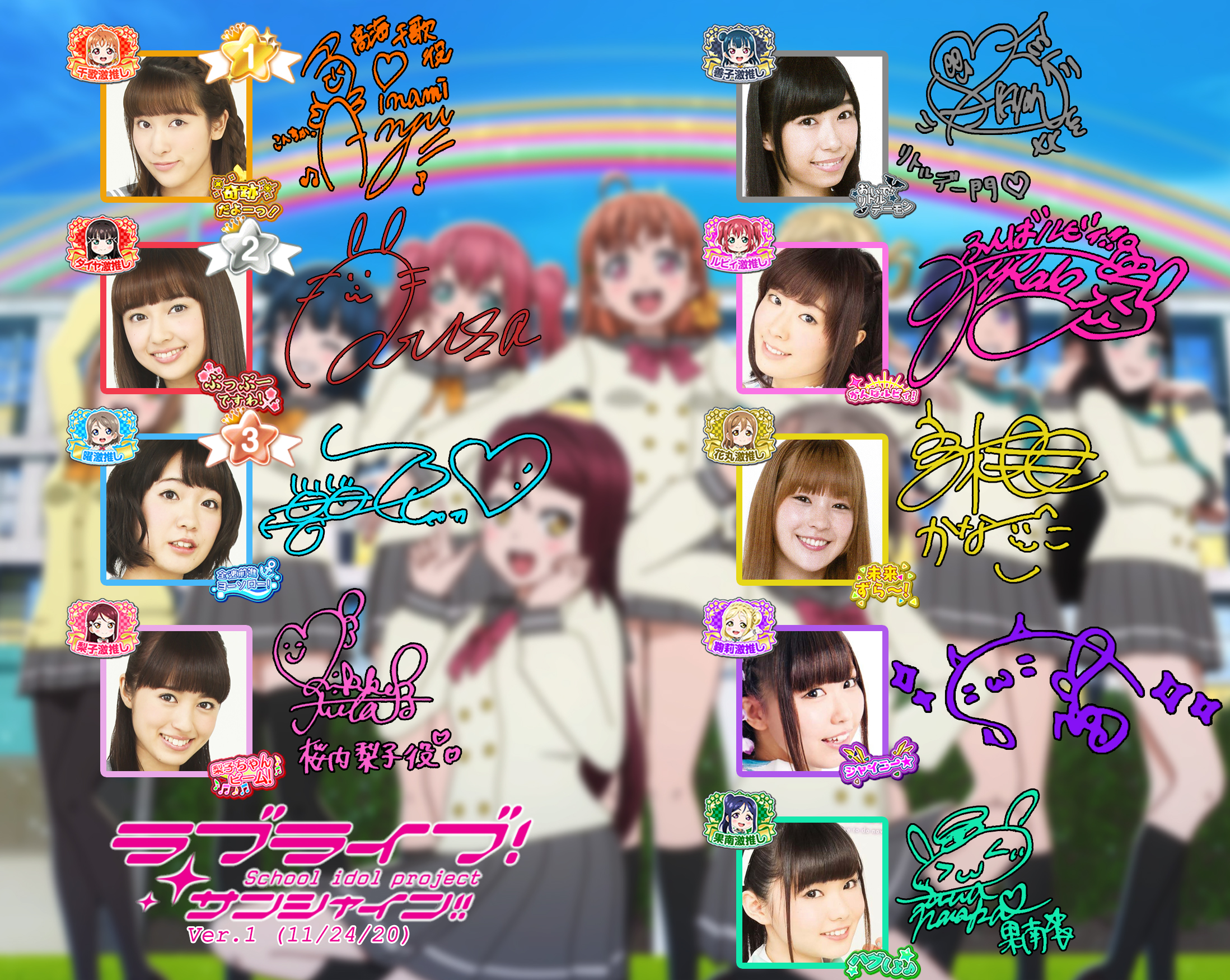